Four Scenarios for the Eastern Partnership 2030

In 2009, the European Union and six of its Eastern neighbours launched the Eastern Partnership (EaP) with the stated aim of “building a common area of shared democracy, prosperity, stability and increased cooperation.” A decade on, however, progress has been mixed.

On the upside, three of the EU’s Eastern neighbours – Georgia, Moldova and Ukraine – have embarked on challenging democratic and economic transformations and have built, through far-reaching association, free trade and visa agreements, ever-closer ties with the EU. A fourth neighbour, Armenia, has recently set itself on a similarly positive path while two others, Azerbaijan and Belarus, remain committed to an authoritarian status quo that forecloses fully developed relations and cooperation with the EU. Adding to this complexity is Russia, neighbour to both the EU and its Eastern partners, which has increasingly and aggressively asserted itself across the Eastern Partnership region over the last years.

As the Eastern Partnership has entered its second decade, challenging questions remain and arise as to the future of Eastern Europe. For this reason, the EU and its partners have undertaken a comprehensive review of this policy framework, with revisions to be announced at an EU-EaP summit later this year. Numerous experts from the EU and the Eastern Partnership have contributed their assessments coupled with recommendations for improving this regional initiative. This scenario report wishes to enrich the debate and decision-making by tracing key dynamics and charting possible trajectories for Eastern Europe to take over the coming ten years.

For the period until 2030, this report identifies four possible scenarios that variously evolve around further integration between Eastern Europe and the EU, a return of Russia as a hegemon, an EU-Russian grand bargain and a civic momentum propelling Eastern European developments. Yet underneath these key dynamics, as all scenarios acknowledge, a host of further trends are at play, both regional and global ones. These range from domestic political developments in the six Eastern European countries to those in Russia and the EU, from regional and global geopolitics to the involvement of the United States and China, from security and energy issues to economic dynamics, technological change, demographic challenges and from the information space to social problems. The four scenarios do their best to account for this complexity without, however, aiming at prediction and probability.

Besides mapping principal trends, strategic dilemmas and plausible trajectories for Eastern Europe at large, individual country perspectives add to each scenario. In so doing, this report hopes to account for the considerable diversity among the countries of Eastern Europe, one of the principal challenges not least for the Eastern Partnership and the EU.

This report was jointly developed by Visegrad Insight, the German Marshall Fund of the United States and through workshops and collaboration with over thirty extraordinary minds – analysts, journalists, policymakers, civic activists, digital community and business leaders – from the six countries of the Eastern Partnership. They were joined by seasoned experts from the Slovak Foreign Policy Association, the Czech Association for International Affairs, the Hungarian Centre for Euro-Atlantic Integration and Democracy, the Foreign Policy Council “Ukrainian Prism”, the Belarusian House and the International Strategic Action Network for Security. Together, it is their hope that this report will inform public and policy debate on this key European region.

Editors of the report 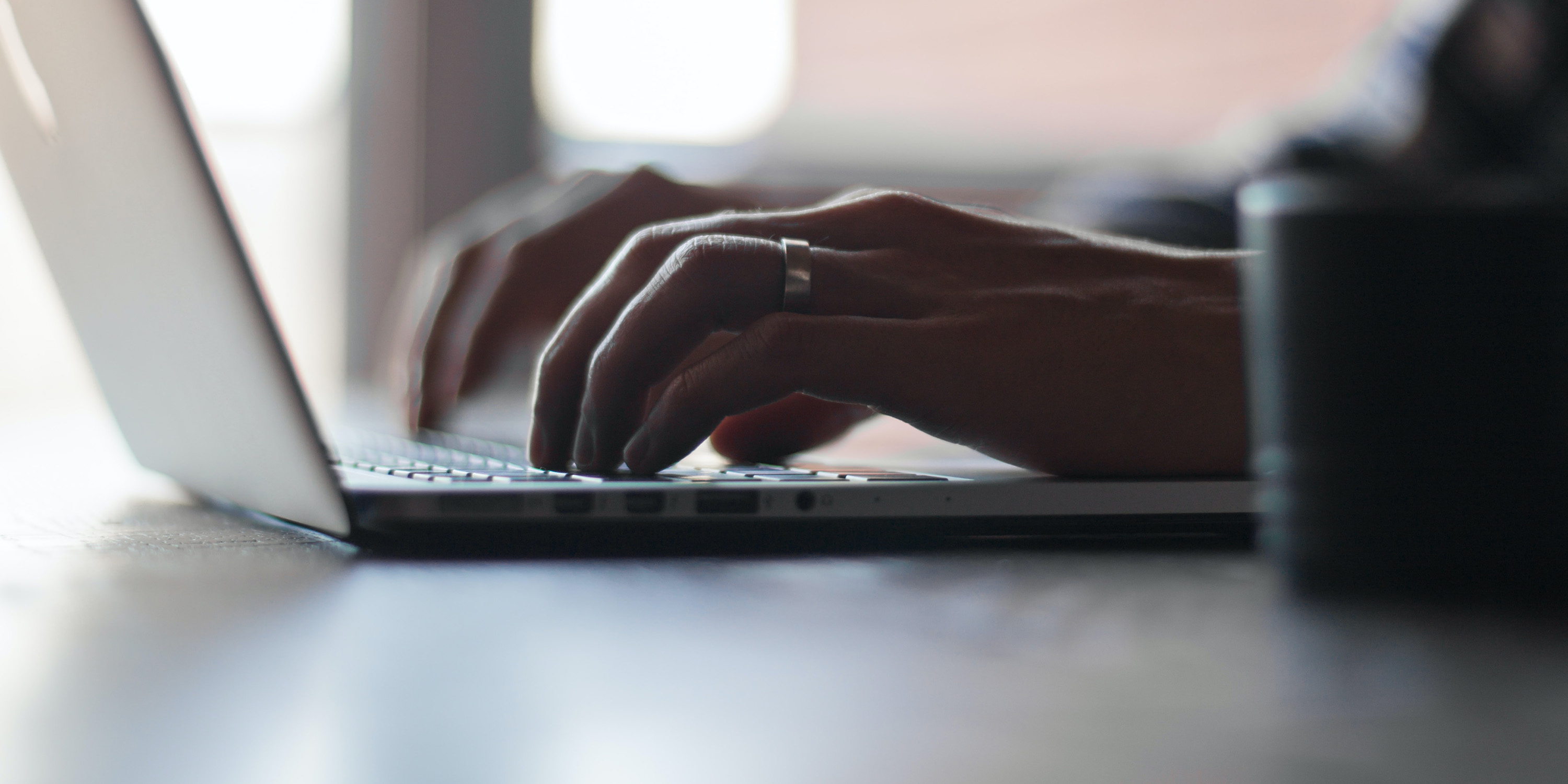 See more details about the project

EaP2030
We are based in Poland and we use cookies on our website to give you the most relevant experience by remembering your preferences and repeat visits. By clicking “Accept”, you consent to the use of ALL the cookies. Privacy Policy
ACCEPT
Manage consent

This website uses cookies to improve your experience while you navigate through the website. Out of these, the cookies that are categorized as necessary are stored on your browser as they are essential for the working of basic functionalities of the website. We also use third-party cookies that help us analyze and understand how you use this website. These cookies will be stored in your browser only with your consent. You also have the option to opt-out of these cookies. But opting out of some of these cookies may affect your browsing experience.
Necessary Always Enabled

Any cookies that may not be particularly necessary for the website to function and is used specifically to collect user personal data via analytics, ads, other embedded contents are termed as non-necessary cookies. It is mandatory to procure user consent prior to running these cookies on your website.